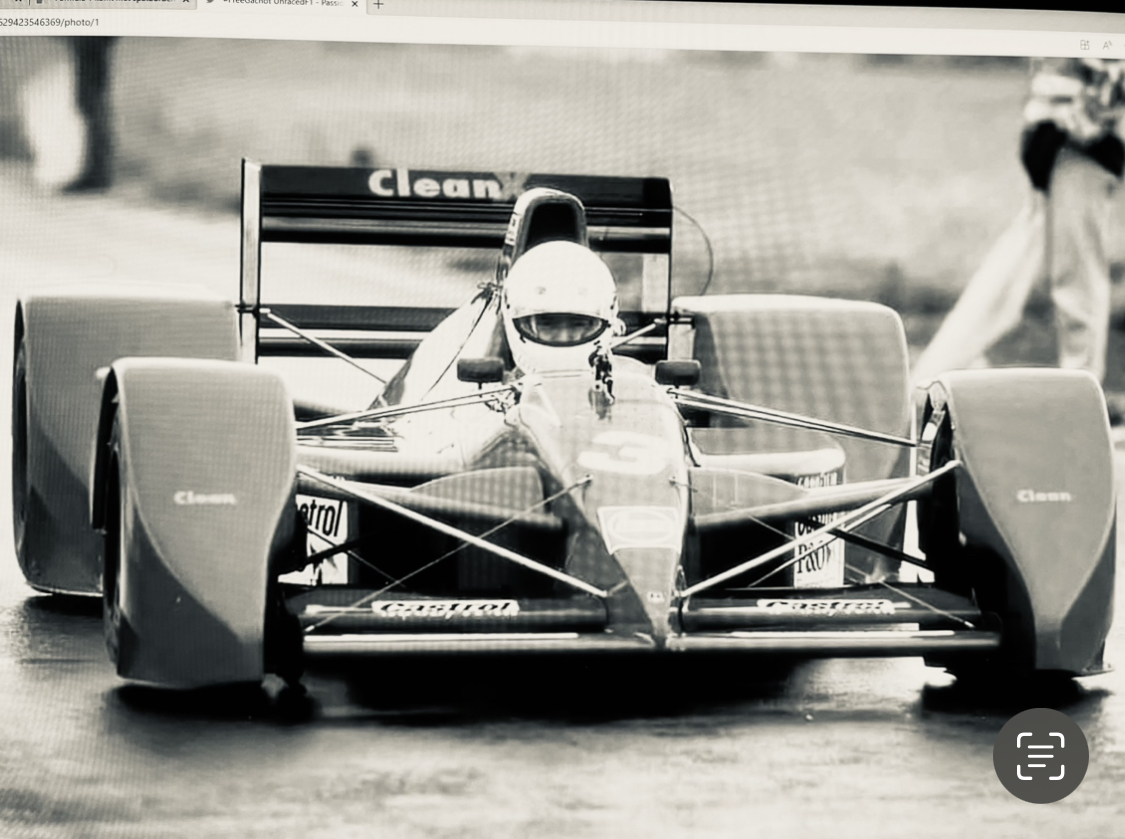 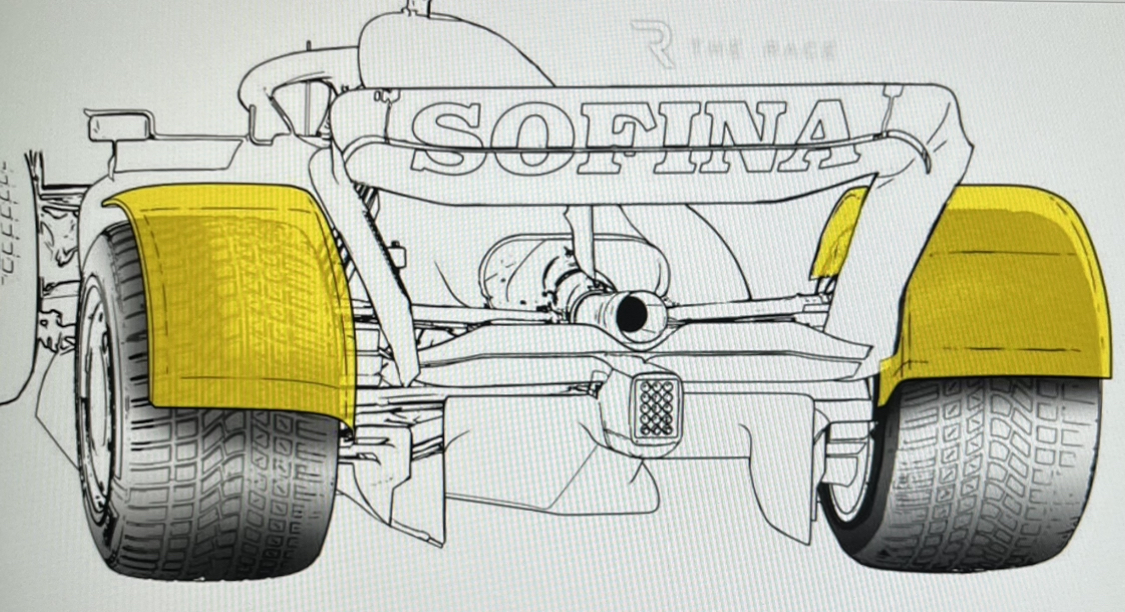 Helmut Marko can well imagine that Sebastian Vettel will be involved in the management of Red Bull in Formula 1 in the future: "It is not impossible that he will return in a top management position," says motorsport consultant Helmut Marko Interview with 'Sky' and hints: "I'm almost 80. That would be something!"

Apparently there was a conversation between Vettel and his former bosses at Red Bull on Saturday evening in Abu Dhabi . The contact between the four-time world champion, who has won all four titles with Red Bull, and Marko and team boss Christian Horner has never been broken since he left for Ferrari at the end of the 2014 season.

Although the conversation in Abu Dhabi was "just chatting", Marko reveals: "We had a discussion and I think if he could get a top position in management, that could appeal to him. That crystallized in the talk. But now let's just let him plant some trees and then we'll see what happens."

Marko is convinced: "He would certainly have the potential and he would have this personality for it." What Horner also signs: "He's one of those guys who is annoyingly good at everything they do. I'm sure if he chooses this career path, he would definitely be very good at it."

Horner: What makes Vettel so special Horner believes that Vettel brings with him a very important quality that distinguishes a good team manager: "He knows people. He understands the value of people and he understands what contribution they make to success. It depends entirely on himself , which topics he would like to devote himself to now."

Vettel, in turn, cannot answer that himself at the moment. He keeps all options open and intends not to do anything for the time being: "This free run will be very exciting and interesting for me. Just having a little more time, not this fixed calendar anymore. But of course I'll have to do something at some point. I think once you're driven like that, it's always like that."

In principle, he can well imagine staying connected to motorsport in the long term, even if "no longer behind the wheel" and "in a different form". In the short term, he does not rule out racing commitments outside of Formula 1. However, Vettel does not name specific racing series that are suitable for him.

"I've lived motorsport all my life. Closing the door now is of course tempting in a way, because then there's so much new and different waiting. But I can't ignore the fact that I put a lot of heart and soul into it motorsport and am very close to the sport," he says.

Marko: "We heard the message Marko, on 'Sky' together with Vettel in front of the camera, grins: "We heard the message. We have two teams. We are open. But Sebastian, there is a serious difference: As top management, you have to be there earlier, leave later and get only a fraction of the money you are used to as a driver!"

Vettel grins: The thing with getting up early is no longer a problem since he was a father at the latest, and he can also “remember when the phone rang at 7 a.m. in Formula 3 and it said Helmut Marko , then I thought to myself: 'Yes, I'm not answering now and I'll sleep in!' And then called back later."

Team manager is, says Vettel, "of course a completely different job. And it's true: As a driver you have to say at some point: 'It's over and now I need my rest.' Those are the hours when, of course, things keep rattling on in the background and there's always more to do to prepare for the next step. That didn't escape my notice."

What Vettel said on 'Beyond the Grid' But a job in management at Red Bull is far from concrete, especially since Vettel has no time pressure to look for a new job. "I'm very happy to let everything come to me," he says in an interview with the Formula 1 podcast 'Beyond the Grid' , recorded before his farewell performance in Abu Dhabi.

"It's also a bit about self-discovery because I've had the racing, which I'm really good at, and I've had the racing trappings, which have been my home for so long. However, it also gave me a schedule to a rhythm, so much, that I could hold on to."

"Now I feel like I'm ready to find out something about myself. The day I decided to have kids, I was happy to devote part of my life now to my kids. And me don't feel that as a loss. I think that's a tremendous gain. I'm looking forward to this side."

Vettel can already say for sure that there will be more time for the family in the future. And he can well imagine that he is now second in the family: "It's important that I find something new, together with my wife. Or that she finds something where I can support her. We'll see what the time is brings."

"But I'm definitely going to need something that engages me and gives me something to live out my ambitions and my drive. I have that. I'm a bit crazy sometimes and I have to find something where I can live that out I can race. Maybe I'll race in a different way. But maybe it'll be something completely different."
Omhoog

Max Verstappen, as may be known, is not a fan of street circuits. Especially with the new generation of Formula 1 cars, there is little to enjoy in the narrow city streets, he says.

Verstappen tells this in an exclusive interview with FORMULE 1 Magazine. Although the Dutchman has collected the necessary victories on street circuits in recent seasons - such as in Monaco, Miami, Jeddah and Baku - the Red Bull driver has never really fallen in love with city racing, in contrast to Formula 1 increasingly moving into the cities.

Asked if it is true that he would like to see fewer street circuits on the calendar, Verstappen replies that this is 'indeed'. “Formula 1 cars are really not made for that. I don't like street circuits at all anymore." Certainly not with the even bigger and heavier new generation of cars. “It was still manageable with the old cars, but now…”

“In Monaco and Singapore I was very disappointed with how the new cars took to the streets. Too heavy, too stiff, you can't take kerbs with it anymore. The cars just aren't built for it. Street circuits,” he concludes, “are fun for pictures, but not for racing.”