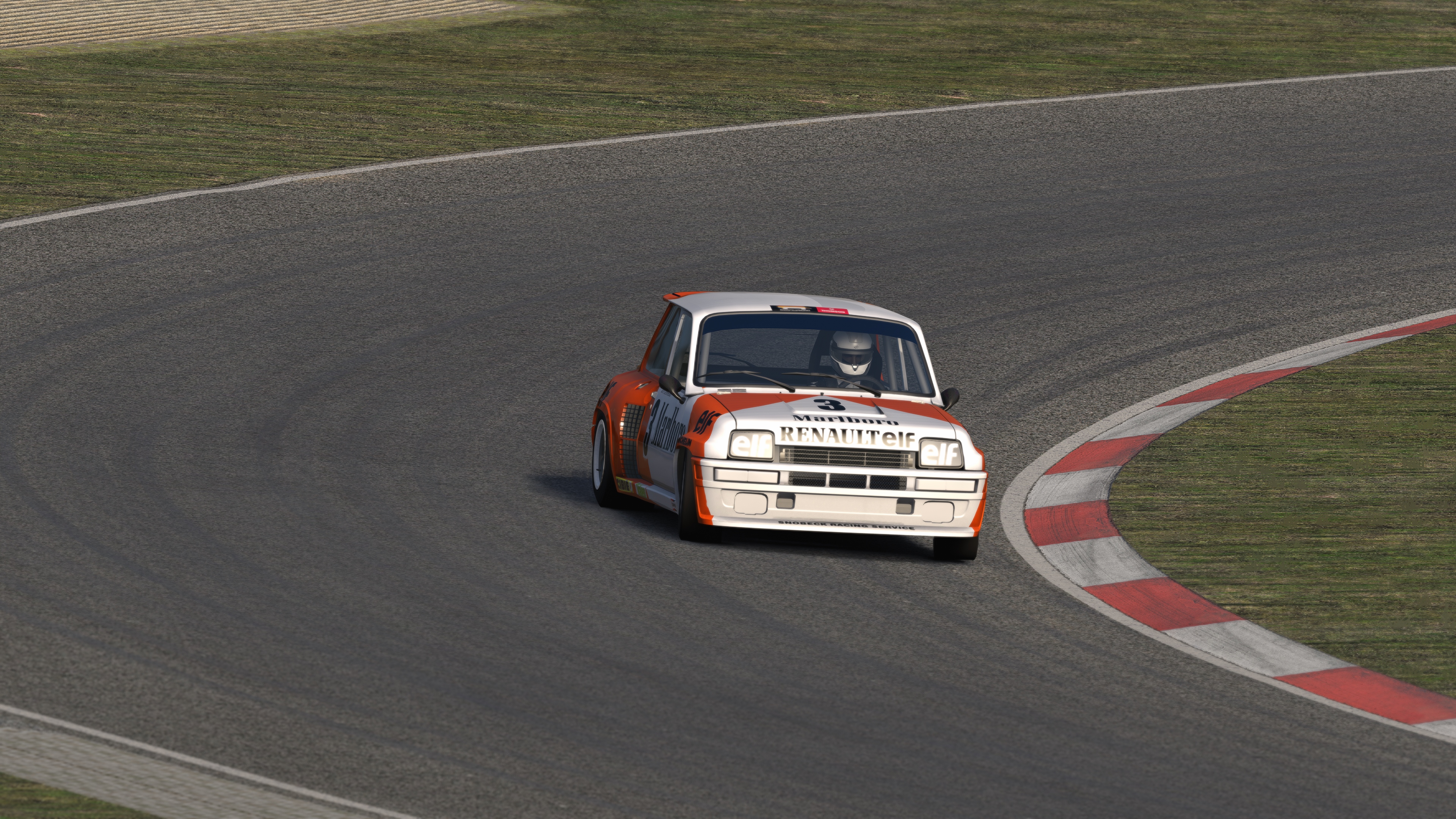 You’ve asked for it, and now you can get it ... KUNOS Simulations is proud to release the new Challengers Pack DLC, out now on Steam!

The Challengers Pack DLC for Assetto Corsa Competizione adds 5 brand new vehicles to the main game, including the all-new Audi R8 LMS GT3 Evo II, which is set to be driven by former motorbike champion Valentino Rossi during the 2022 season of the real- life Fanatec GT World Challenge Europe Powered by AWS championship.
With the new Challengers you will be able to experience different driving styles, from downforce through the corners or ultimate top speed… can you tell which is which?

You can find the new car groups in the grid mixing options under the Open Series quick race and custom race weekend game modes, and TCX is now added as a server car group too for the BMW M2 CS.
In Multiplayer, the cup cars are merged into a single GTC category, which is also the SRO designation for that group of cars from the 2022 season onwards.