In what seems to be a drastic turn of events, TRONs office in Beijing, China have been raided by authorities leaving people asking why this is actually happening.

TRON has had a rough past week despite the CEO Justin Sun recently winning a $4.5 million bid to sit down with the American titan investor, Warren Buffett.

“Police raids at #Tron offices in Beijing? Additionally, there's many angry people gathered there who are saying things like "Tron is a scam". $trx #trx @justinsuntron”

At the same time, the Twitter account Whale Alert posted that more than 675,530,300 TRX tokens were shifted to an unknown wallet on what seems to be the Huobi exchange.

Last week we reported that a Ponzi scheme using a similar name to TRON duped investors into spending their money. Many investors lost out and one person even committed suicide.

"It appears that another group was using a derivative of Tron's Chinese name to conduct a ponzi type of scam, which many Tron enthusiasts fell for subsequently losing millions and even one victim committing suicide.
Now those victims are blaming Tron and Justin Sun for not confirming if that other group was officially working with Tron."

We will keep this updated as more information is released. 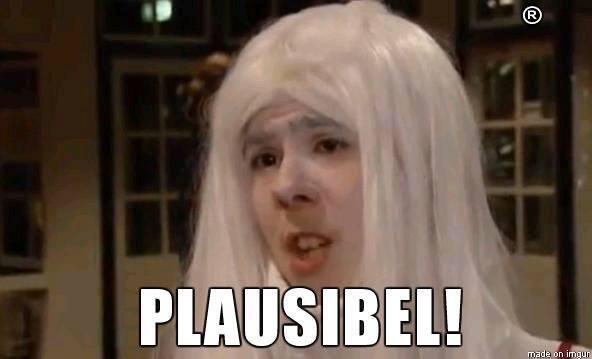