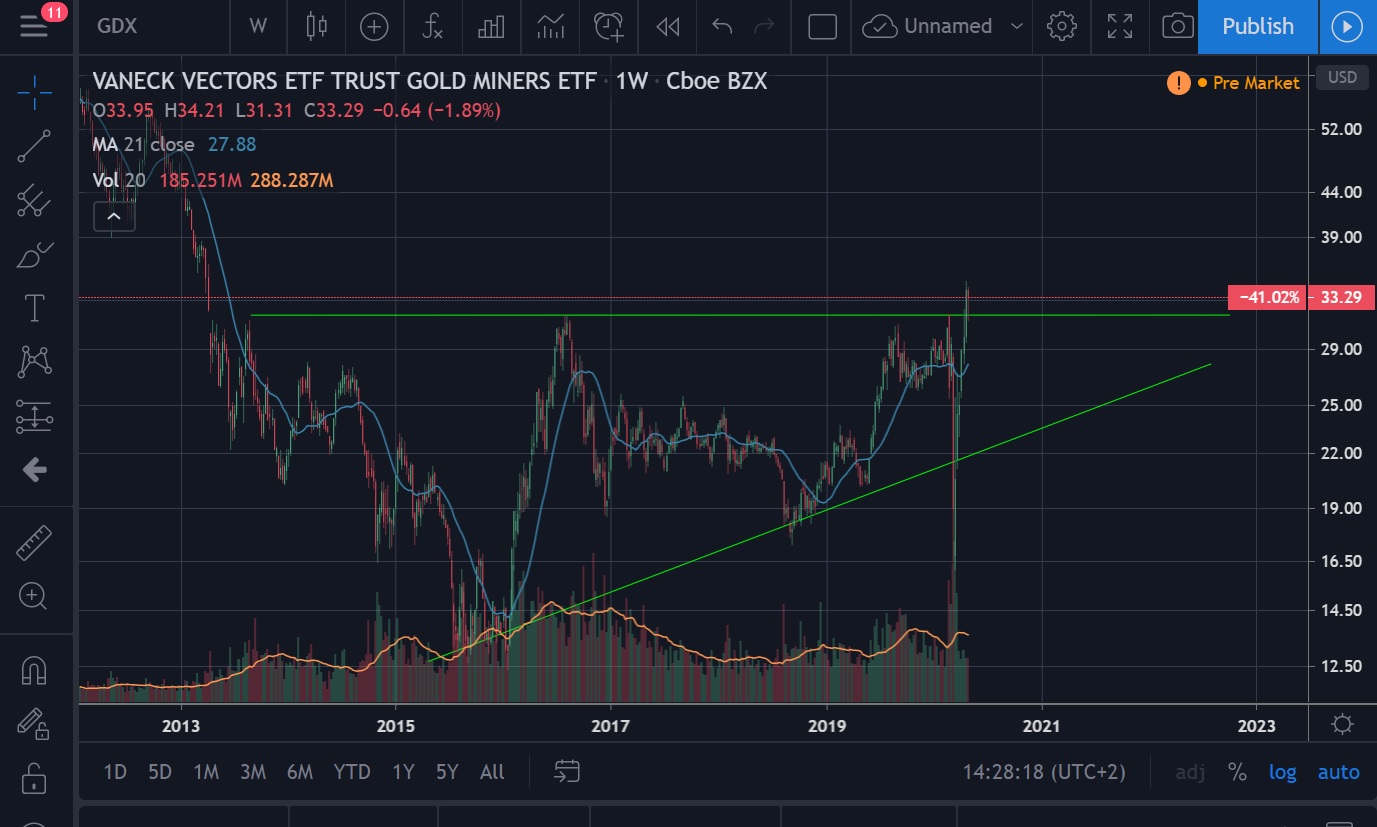 The airline industry was bailed out to the tune of approximately $50 billion by the federal government. The goal of this money was to help companies retain workers and prevent even greater levels of unemployment. As you would expect, the federal relief came with specific rules that each company had to follow in order to be eligible for the funds.

We are now only a few weeks since the stimulus package was passed and we are already seeing the nefarious, unethical behavior of corporate America. Lets use United Airlines as the example here.

United received approximately $5 billion in the bailout and they are applying for even more money under the CARES Act. The $5 billion is structured as a $3.5 billion grant and a $1.5 billion loan. Yes, you read that right. United Airlines was given $3.5 billion of tax payer money in exchange for NOTHING. Zilch. They just got a handout from the government to the tune of $3.5 billion.

One of the stipulations for this money is that the company must agree to continue employing their workers, while also refraining from lowering salaries or hourly wages. Makes sense, right? Right. But of course United Airlines and their lawyers got out their magnifying glasses to find the loophole.

Nowhere in the rules does it say that United is prevented from cutting the hours of their workers, so this is exactly what they have decided to do. United Airlines is cutting 25% of the hours for 15,000 employees. They will go from working 40 hours a week to only 30 hours a week. This loophole allows the company to decrease the income of each worker by 25% without violating the rules of the federal bailout.


This was obviously not the point of the bailout. As you can see, some legislators are pissed that the companies have found a loophole in the law and are exploiting it. But who should be blamed here? Should the company be the bad guy for finding the loophole? Or should lawmakers be reprimanded for writing a law that didn’t account for this type of behavior? The blame is probably not exclusive to either group, but rather shows the complexity of the situation, along with the incentive for bad behavior during a time of economic stress.

As if this wasn’t bad enough, United also recently sent out a memo to approximately 11,500 administrative staff employees telling them that the company will likely layoff 30% of them in October. Why October? Because the federal relief timeline will have expired by then, so United will get to keep the money and then will be free to fire thousands of employees. Additionally, the company is requiring any non-union workers to take 20 days of unpaid leave as well.

This entire situation sucks. It is unpleasant for the corporate leadership. It is worse for the employees. None of them foresaw this type of issue, nor did they contribute to the rise of a virus that sent everyone home. But just because they didn’t cause the problem, doesn’t mean they get a free pass either. This is how the game of business works. You have to handle the good and bad times. Sometimes you make decisions that change your situation and other times your situation changes because of things outside your control.

At the end of the day, we are now seeing the downsides to bailout out corporations. A bailout is really the government trying to prevent a natural market correction. If they didn’t intervene, United Airlines would file for bankruptcy protection and the assets / equity would be bought by new ownership. That transition would hopefully land the company in better hands that would be better prepared in the future. This is the risk that equity holders take. By not allowing this natural market function to occur though, the government is changing the risk-reward framework for equity owners and actually incentivizing bad behavior.

We should have let the airlines fail, rather than bail them out and now force me to write this letter today about all the dumb and nefarious things that the companies are doing. The US government has a “God-complex” when it comes to the markets. They think they can do no wrong and they believe that they can solve any problem by interfering. The issue is that they are actually making the situation worse. They are preventing a free market from going through the natural cycle. The allure of a short term bandaid actually drives a much larger, long-term problem.

United Airlines should be forced to give the money back if they cut workers hours. They tricked the US government into giving them billions of dollars of taxpayer money for free. There is not an investor in the equity or debt markets that would have done this deal. No investor would depart with billions of dollars for nothing in exchange. This is a sweetheart deal that proves the government is the idiot in the room when it comes to negotiating these bailouts. No wonder the airlines ran to the federal sugar daddy at the first sign of trouble.

Now the airlines have the money and they are cutting hours. This means the government got fleeced twice. They gave up our taxpayer dollars with no upside and still didn’t get the ultimate objective accomplished of preventing loss of income for workers. And remember, this is only one company. United Airlines will likely walk away with $3.5 billion grant and approximately $6 billion in loans from the CARES Act when this is all said and done.

Nearly $10 billion in taxpayer money for a company that mismanaged their balance sheet previously and was unprepared to run the business for even 60 days with a significant loss of revenue. Why we are handing bad capital allocators more money will never make sense to me. But this is what happens when the government, a historically bad capital allocator themselves, begins to intervene in markets.

As the saying goes, “What is the fastest way to destroy money? Let the government invest it.”

Hope each of you has a great day!