California is experiencing the worst drought in its history, and the effects are being felt nationwide. 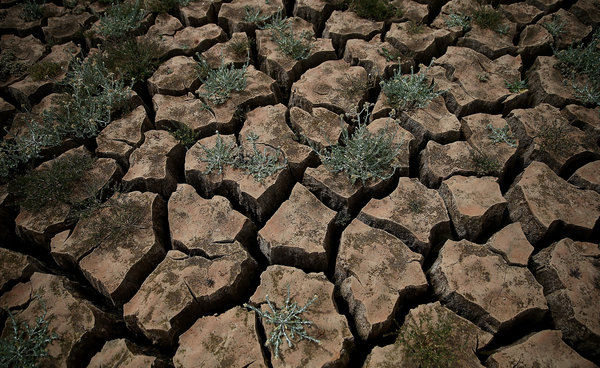 
Get out of California while you still can! It will be America’s first “failed State” very, very soon. I am talking to all my CollapseNet friends, family and subscribers here, and I mean every word. Thirty-nine million people surrounded by hundreds of miles of mostly uninhabitable desert…think on that for a while, but not too long. Get your plans in place and put them in action, because this is very real and it is happening right now, albeit in what appears to be slow-motion. That will change faster every week that goes past.

If you live in California, especially in SoCal, you need to pack your shit and move while there are still enough idiots left to buy your property!

I love California, but its fate cannot be more clear. The entire continent and world economy WILL be impacted hard by California’s drawdown (or die-off, if you prefer), but if you live there right now, this is a matter of imminent survival within the coming months.

California will be the world’s most massive demonstration of climate refugees, occurring in the wealthiest and most industrialized nation, but one that STILL HAS NO MEANS to absorb even a significant fraction of the people who are and will be displaced by Liebig’s Law of the Minimum (here, water) from California in the immediate future.

The following video compiles footage of 'signs of the times' from around the world during March 2015 - 'earth changes', extreme weather, meteor fireballs, and planetary upheaval.
Planetary upheaval continued apace in March 2015, with intense flash-flooding occurring all across Latin America, and washing away entire towns. Overnight, the Atacama Desert in Chile, the 'driest place on Earth', became one of the wettest. Melting snow combined with unseasonal rains to flood parts of Northern India, the U.S. Midwest and Western Europe, while flooding also hit Eastern Africa and Australia. One of the strongest ever cyclones in the South Pacific devastated Vanuatu, while Super-Typhoon Maysak bore down on the Philippines at the end of the month. Just as Americans living in Tornado Alley were wondering where 'tornado season' had gone, a powerful multi-vortex twister scourged Moore, Oklahoma (again).
With snow on the ground in 49 out of 50 U.S. states on March 1st, all month long heavy snowfall continued across the eastern half of North America. Boston broke its winter snowfall record - 9 feet of snow... and the same amount fell in ONE DAY in Central Italy last month! The extreme cold in the U.S. Northeast continued to set record-breaking temperatures, and brought sea ice up to previously unseen levels. No matter the season or location, tropics or desert, hail fell everywhere: several inches in Southern California and Saudi Arabia, TWO FEET in Bogota, Colombia, and softball-sized hail in Eastern Australia. From space, large meteor fireballs were seen from across the U.S. Mountain West, Central Europe, and Western Australia, while the planet was bathed in green and pink as the strongest auroras during this solar cycle reached extreme latitudes in both hemispheres.
Wildfires in the Southern Hemisphere hit Valparaiso, Chile (again), and 'fire-nadoes' several stories tall formed outside Cape Town, South Africa. Spectacular volcanic eruptions last month included Villarica volcano in Chile spewing lava 1km into the night sky, Turrialba volcano in Costa Rica having its most powerful eruption in 20 years, and Colima volcano in Mexico sending ash 3km high. The combined effects of these climate extremes are giving rise to ever more mass animal deaths, with notable fish and bird kills along the Western Americas last month. Meanwhile in Holland, a wolf was spotted for the first time in 150 years as the species continues its westwards spread across Europe.


A potent blast of magnetic plasma shot out of the sun on Sunday, travelling faster than usual, according to the US National Oceanic and Atmospheric Administration (NOAA). It brought with it the biggest solar storm at least since March, and perhaps since September 2005.

The storm arrived on Monday afternoon and could last up to a day or even longer. 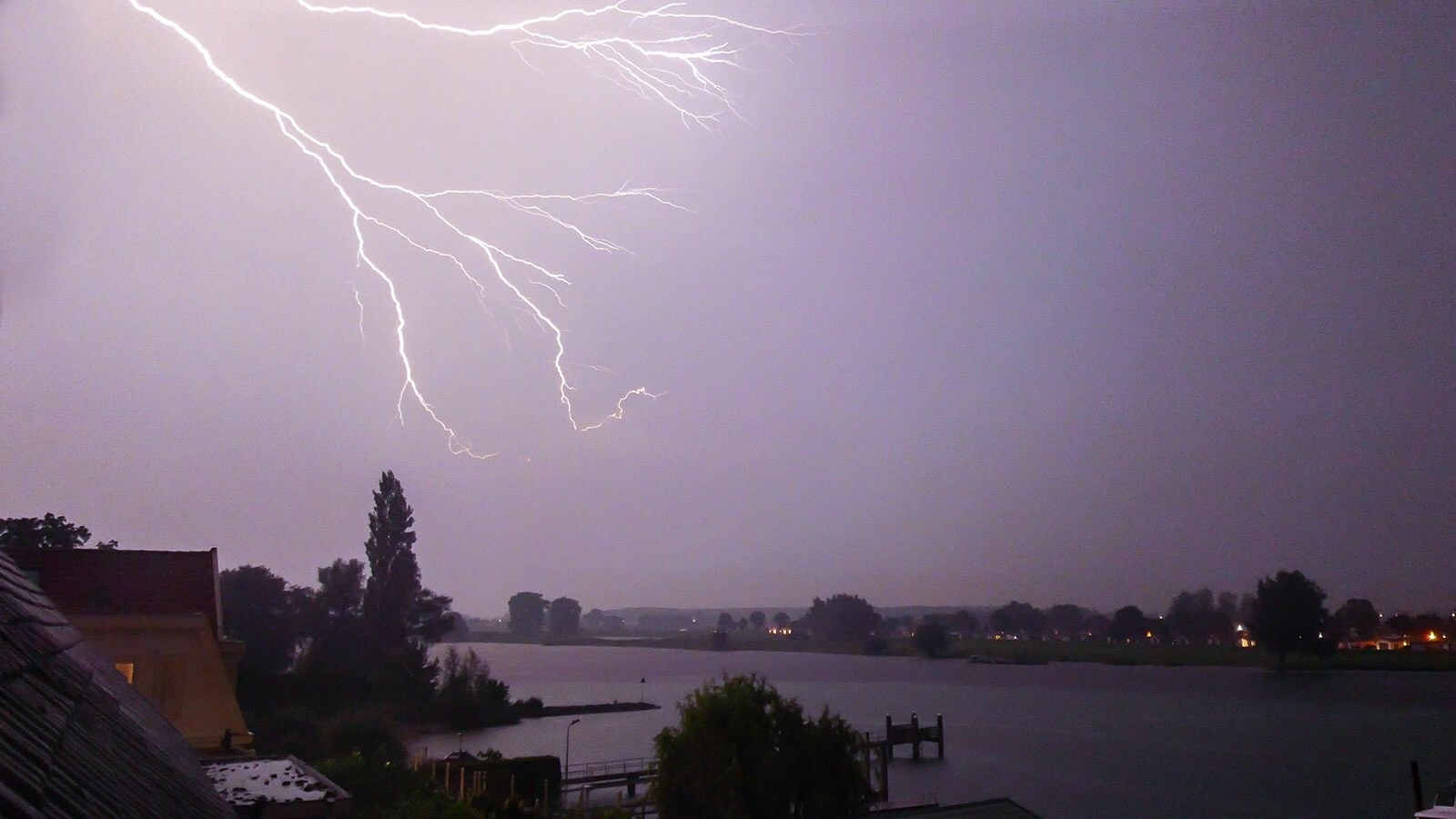