Goodbye Gallardo, hello Huracan! Lamborghini's latest small supercar has been revealed in full ahead of its Geneva show debut and, well, doesn't it look great?

Exhausts subtle after the Aventador's pipes
Lamborghini talks of 'sharp edges, monolithic and sculptured volumes and precise surfaces' which all add up to create a purposeful, squat and dramatic car. Noticeably more compact than the Aventador, the Huracan is, to these eyes, another fine piece of design work from Lamborghini. But is it prettier than a 458? Hmm...

When the Gallardo came out a few years after the Ferrari 360, it trumped its Modense rival on power. A decade later, the junior Lamborghini is again ahead of its Ferrari contemporary, albeit not by quite the same margin. The direct injection 5.2-litre V10 now makes 610hp (40hp up on a 458 and 5hp better than a Speciale) and 413lb ft.

For the first time in a Lamborghini (and some may say far too late), the Huracan will have a double-clutch gearbox. Or a 'Lamborghini Doppia Frizione' to give it its full name. The new seven-speed gearbox helps the Huracan to a 'further reduced' 22.6mpg and 290g/km. Hardly an eco-warrior than, but thanks for sticking with an atmospheric engine Lambo.

No excuses for missing the paddles!
What the new box also facilitates in the 1,422kg (dry) Huracan is some ferocious acceleration stats. Claimed 0-62 is 3.2 seconds, and 125mph arrives in just 9.9 seconds. Lamborghini says the top speed is 'over 325km/h (202mph)'. It also promises 'consistently superb braking' from the standard carbon ceramic discs; can Lamborghini finally address its issues with the feel of carbon brakes?

There's a clear Aventador influence on the cabin with the dramatically slanted dash, starter button under a red cover and gigantic paddles. All the driver's info is displayed on a 12.3-inch TFT panel ahead of the wheel. On that wheel, the 'driving dynamics selector' allows the familiar choice of Strada, Sport and Corsa modes, each tweaking the throttle response, noise, the 4WD and ESC. For extra configurability (and no doubt to the benefit of resale values), magnetic dampers and variable ratio steering will be on the options list.

A quick FYI/pub stat on the name too. Huracan was a fighting bull of the Spanish Conte de la Patilla known for 'his outstanding courage and strong sense of attack'. Fighting in Alicante, Huracan showed 'unrelenting character'. So there you are.

For 'qualified prospects' (Lamborghini's words, honest), preview events will be held from January. Should these qualified individuals want a Huracan, the first cars will be delivered in the spring. Presumably the unqualified paupers can purchase a car soon after. 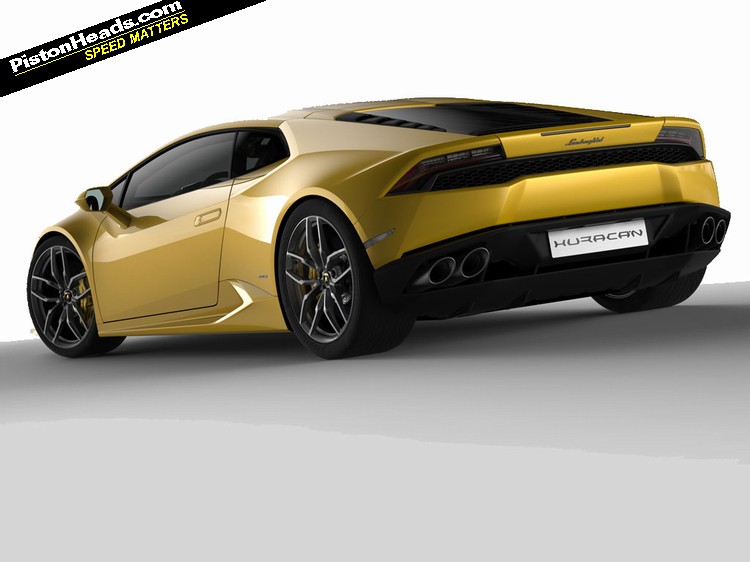 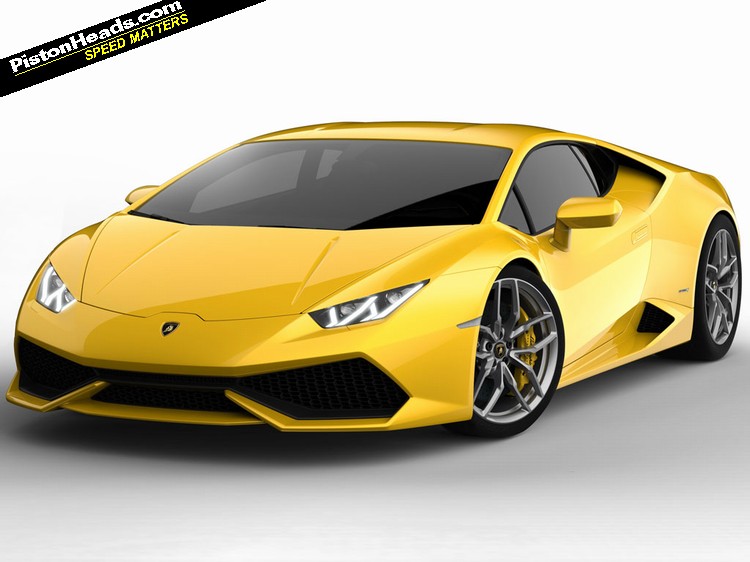 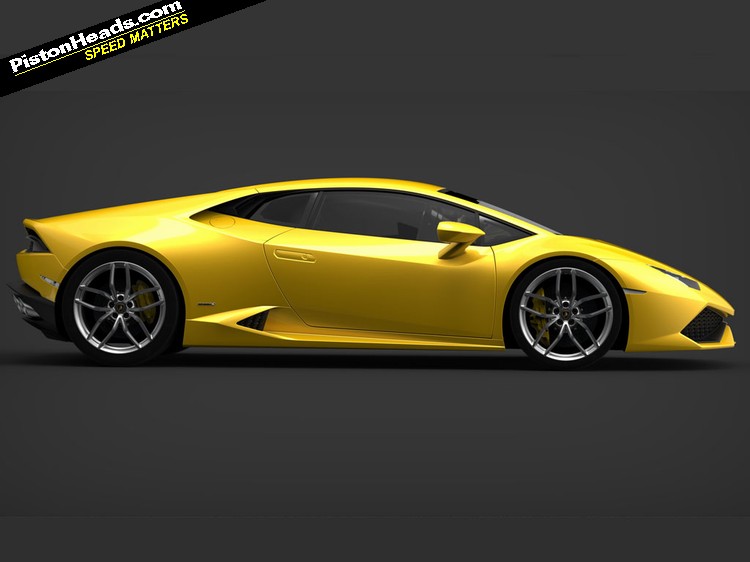 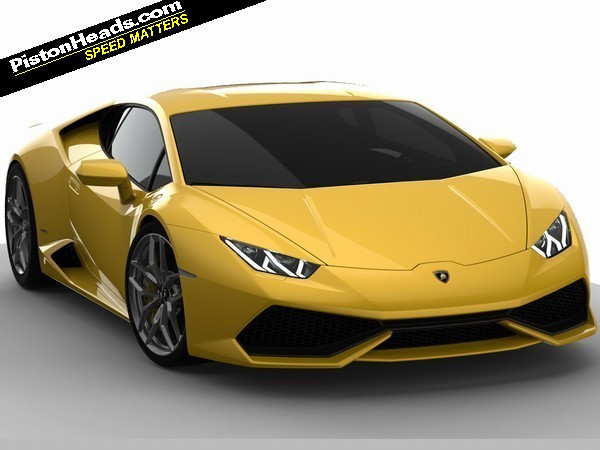 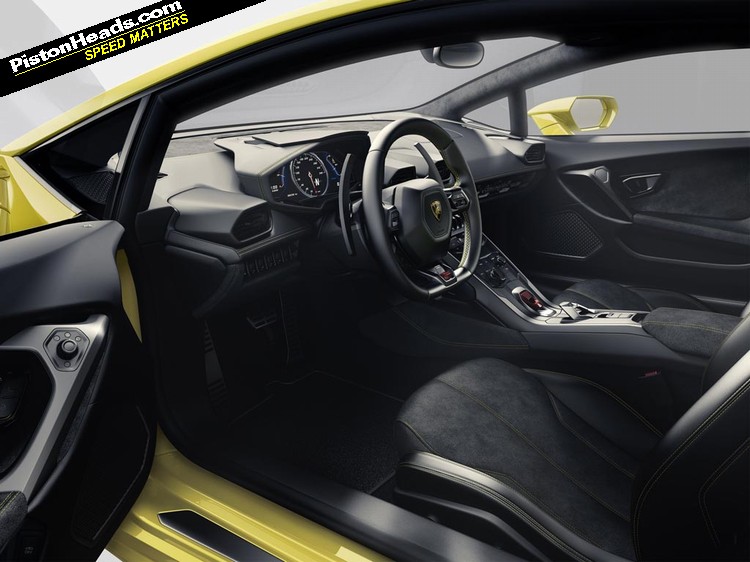 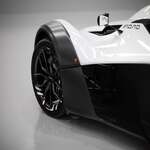 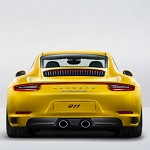