-there will be a PDK street car.
-the 981 manual might very well be the last of the manual GT4.
-street car gets same motor as race car
-my cleaning lady spy in flaut says that they rather PDK this time around. That way customers can beat on them trouble free like we do in the Club sports. So that leaves me wondering What happens to the manual??
I assume it would still have to be an option for those sunday drivers who like to row gears after driving a pickup to work all week. 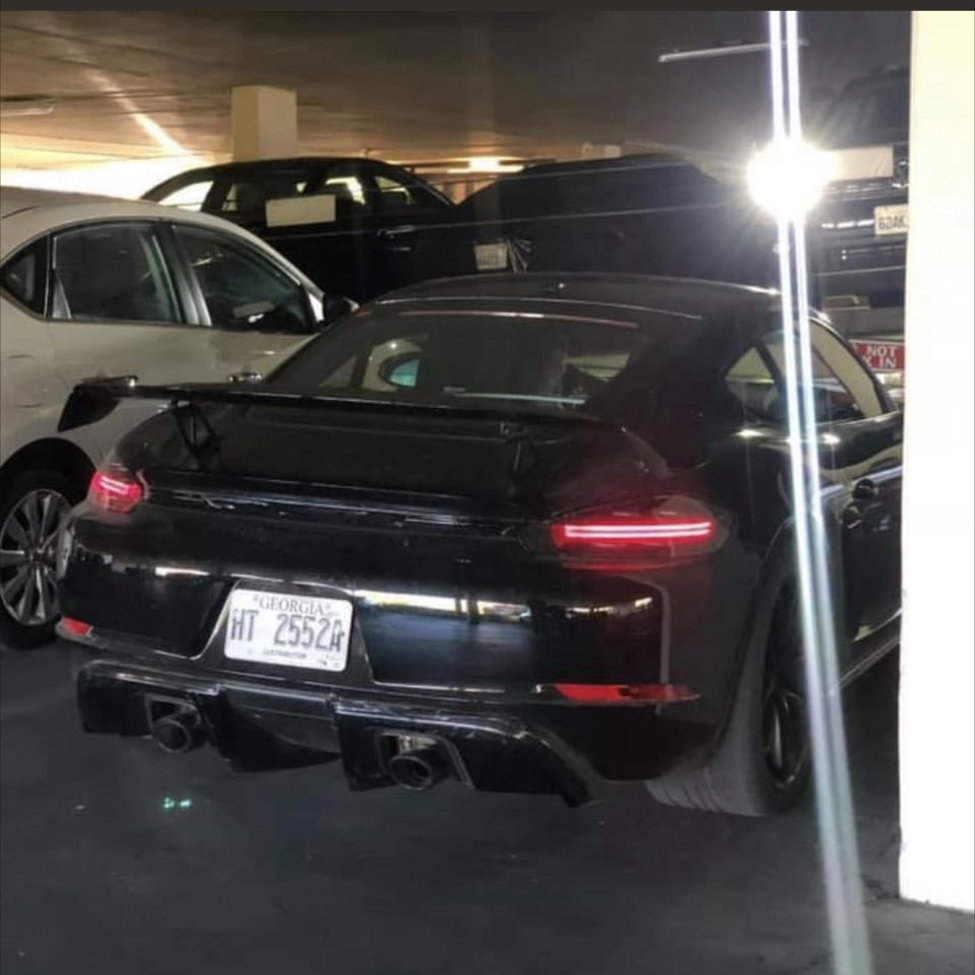 Based on the info on Rennlist, it appears the latest guesses are:

Plus the Clubsport launched yesterday:


For those who want a new 718 Cayman with a six-cylinder but were worried they won’t have the coin for the forthcoming—and as-yet unrevealed—hard-core GT4 variant, we come bearing good news: According to a well-placed source, Porsche will once again offer a six-cylinder engine below the Cayman GT4 and Boxster Spyder line-toppers.

The exact positioning of the new variant wasn’t made explicit, but it could possibly fill the gap between the GTS and GT4/Spyder while offering subtler exterior looks along with a more refined cabin with more sound deadening, additional luxury trimmings, and more comfort-oriented seats than the stripped-out and hard-nosed GT4. In that way, it would be a 718 analog to the 991.2 911 GT3 Touring. There’s also a chance the new model will simply be the next GTS.

If sixers do make their way into the 718’s general population, we’d love for the 718 Cayman and Boxster S models to ditch their 2.5-liter turbo fours and revert to six-cylinder power. That would leave the torque-rich but aurally unconvincing 2.0-liter turbo-four to the base 718 models and create a more compelling reason for shoppers to upgrade. There are also a number of Porsche aficionados—including one of our own contributors—who remain unmoved by four-cylinder powerplants.

Crucially, the 3.8-liter is the engine found in the recently unveiled 718 GT4 Clubsport race car pictured above, and that model’s predecessor used a 3.8-liter in the exact same spec as its road-car sibling. The new Clubsport’s 420-hp figure is also a reasonable jump over the old GT4, and slots in perfectly underneath the new 911 Carrera S, as did the older car. It’s certainly possible that the GT4 gets the 420-hp version of the engine, with the lower-spec car coming in somewhere around 400. Porsche loves to space out its offerings into thin niches in terms of both power and price.

However the details shake out, we can’t wait to hear a six-cylinder wail in Porsche’s smallest sports cars again. 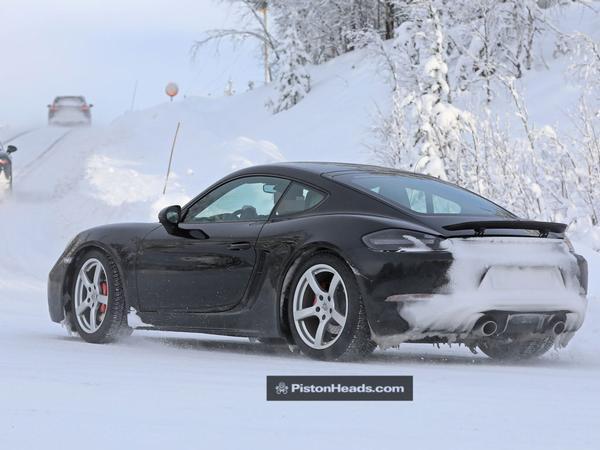 "News from Germany, dealers got their allocations last week... (Mine has 3 GT4 and 5 Spyder, I saw the screen with all their 718 allocations until year end...) I finally signed for a GT4, it will be Flat 6 Naturally aspirated 3.8 or 4.0 and it will be PDK...
Final details and prices to be announced end of may early june, mine will be the first delivered, October 2019....

PDK only? Or have PDK as an option?