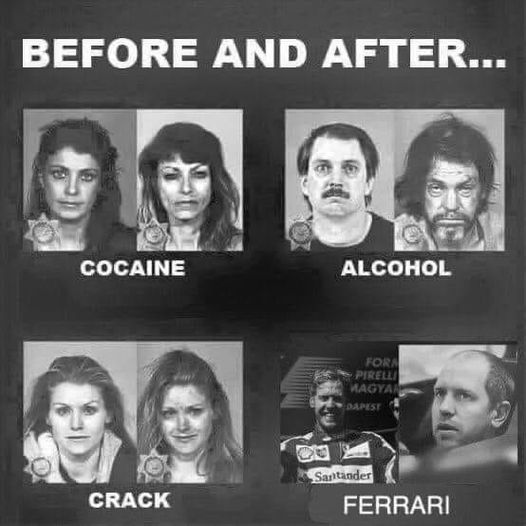 Hamilton does not get a three-year contract

Formula 1 world champion Lewis Hamilton is unlikely to sign a three-year contract with Mercedes. "I don't think so," said Mercedes Motorsport Director Toto Wolff in an exclusive interview with RTL / ntv. Because of the budget cap that has been in effect since this year and the new F1 rules from 2022, the team has to "keep your eyes open", says the Austrian.

However, Hamilton will "soon" sign a new working paper and also drive for the Silver Arrows in 2021, assured Wolff. In the end there must be a "sensible agreement, and we are not far from it". Wolff explains in the video what makes the negotiations so complicated.

Relationship with Hamilton not damaged

Soon it will be a "flexible term", said Wolff with a smile. The contract will be "dry" by the first test drives in Bahrain in mid-March at the latest.

The Mercedes team boss contradicted rumors that his relationship with Hamilton had suffered from the contract poker. "Our relationship is not only professional, but also a friendship. Lewis is incredibly important, not only for our team, but also for the Mercedes brand." But, according to Wolff: "The landscape is currently changing."

Does Mercedes have to make compromises?

Hamilton and Mercedes have been negotiating a new contract for months. Points of contention should be Hamilton's salary (previously around 40 million euros a year) and the 36-year-old's demand for financial shares in the Mercedes team.

According to media reports, there was also a crunch between the poker parties in terms of contract duration. Accordingly, Mercedes was not ready to fulfill Hamilton's wish for a new three-year contract - and has thus prevailed, according to Wolff. The question is whether Mercedes has to make compromises elsewhere, and if so: which ones?

Hamilton can win his eighth world title this year. He would overtake Michael Schumacher and would be the sole record world champion. Last season, Hamilton set the 52-year-old's record.

Hamilton celebrated six of his seven World Cup triumphs in a Mercedes, and when he won his first World Cup in 2008, his McLaren was powered by at least one Mercedes engine.

Lewis Money Matters and I want my wingman Hamilton.... to be continued. In the meantime Russel warming up in virtual F1 competition....
Omhoog 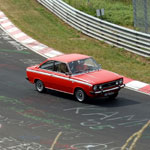